Gaming in 3D is an awesome experience. Doesn’t matter if it’s a first-person shooter or a flight simulator, the depth makes them even more awesome. Playing in stereoscopic 3D has been here for years.  At first, people used to play just with simple anaglyph glasses. Later it was playing with shutter glasses with CRT monitors capable of 120Hz refresh rate. Nowadays there is a famous Oculus rift and high-quality 3D projectors. There are some games optimized for 3D – for example, Crysis 2 has a built-in option to turn on 3D and is well optimized. Don’t forget that when you are playing in 3D, your computer has to render twice as many pictures – one for the left and one for the right eye. If you are willing to play in 3D, make sure you have a high-performance computer!

<<Here you can find the best 3D projectors currently available >>

How do people play games in stereoscopic  3D?

Only a few games have a built-in 3D option, how to solve this problem? It depends on your graphics card manufacturer.

There is a built-in stereoscopic option in the driver settings. This makes most of the 3D games playable in stereoscopic 3D! Here is a nice guide on how to set up the 3D driver.

You have to download (or buy – for more advanced 3D options) an application called TriDef. This application will make almost every 3D game playable in stereoscopic 3D! 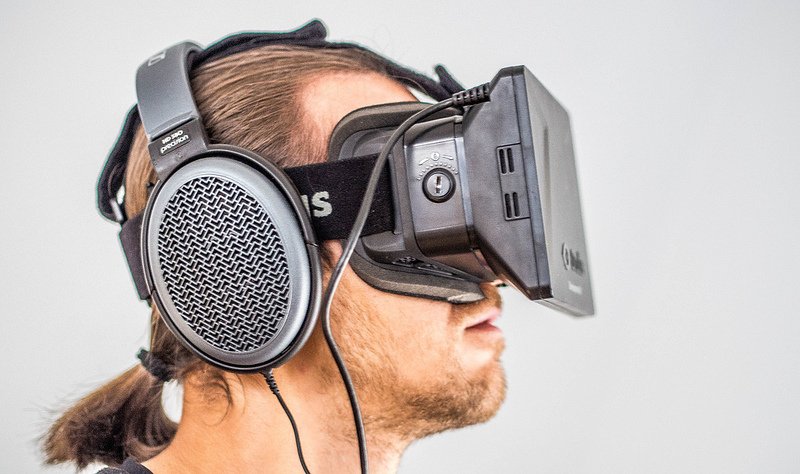 Oculus rift is an awesome product. Nothing can recreate the 3D feel like screens that fulfill nearly your whole field of view. Oculus is awesome for gaming, it reacts to head movement and rotates the view accordingly. While these features are really awesome, it doesn’t mean it’s the end for 3D projection. What are the… 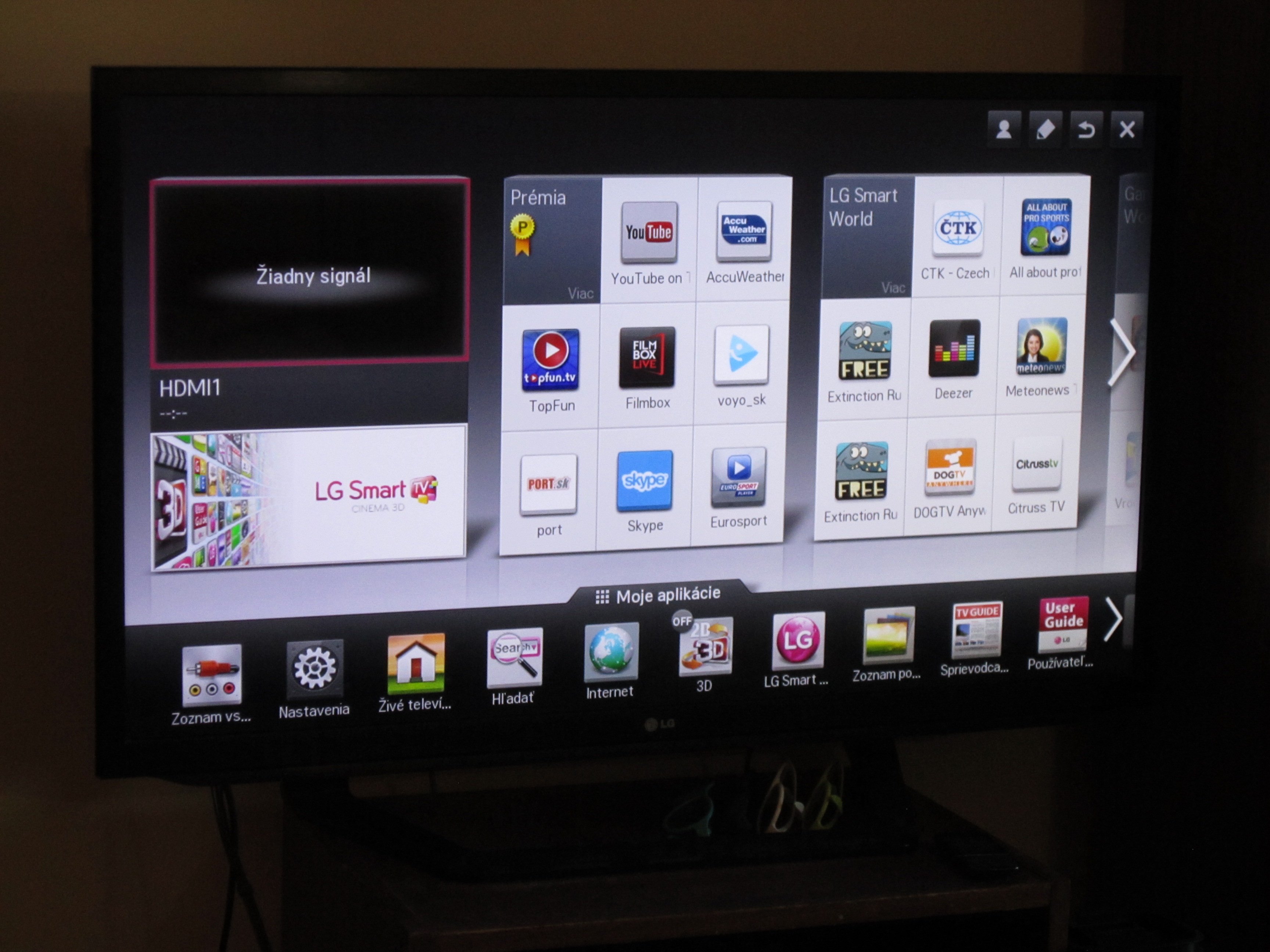 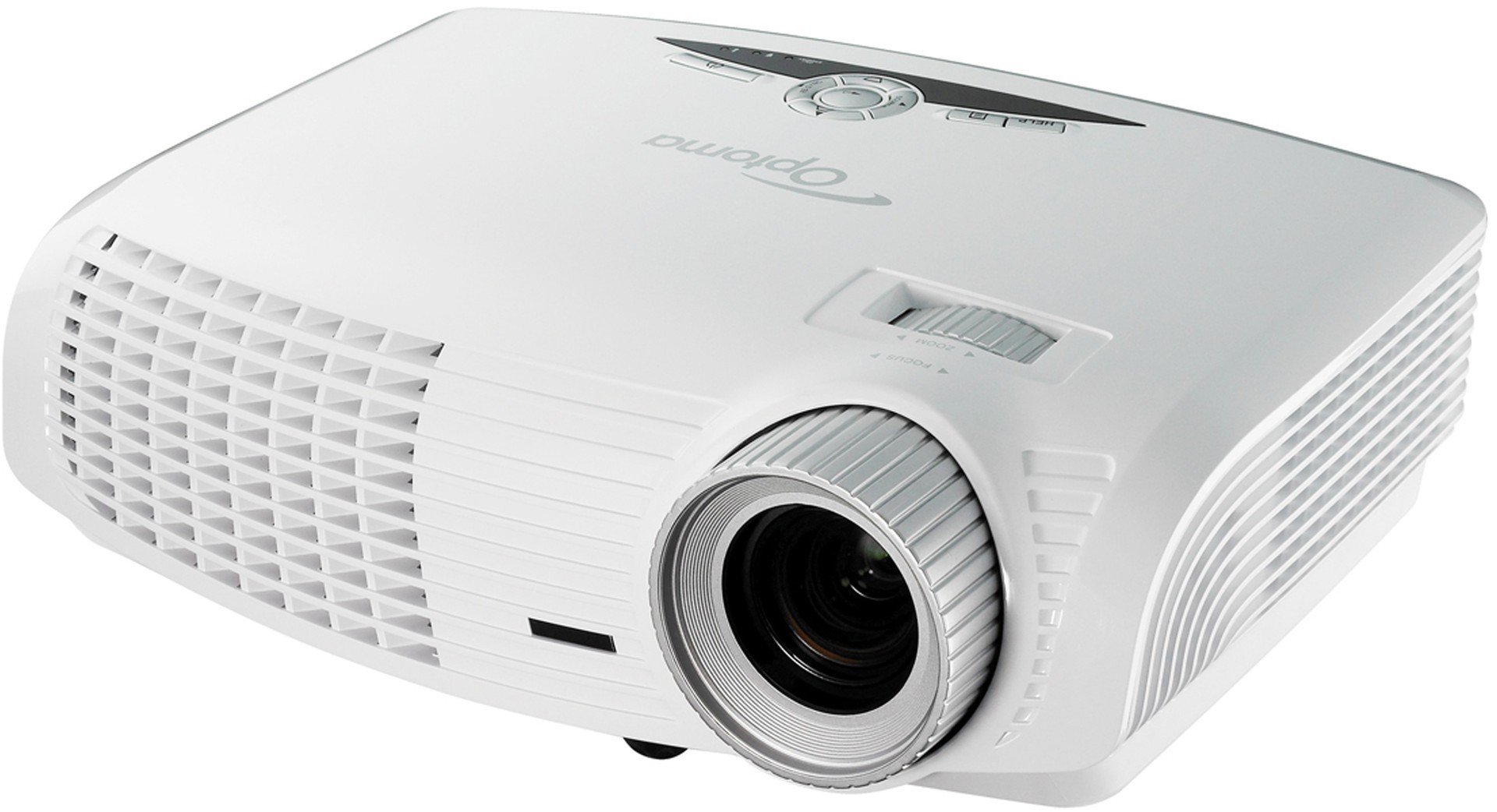 There is a big variety of different models and brands of 3D glasses on the market, which ones are the best? Which will work with my projector or 3D TV? Truly, choosing suitable glasses is not an easy task. Let’s divide glasses into two main categories. Passive and active. Passive 3D glasses Passive polarizing glasses…